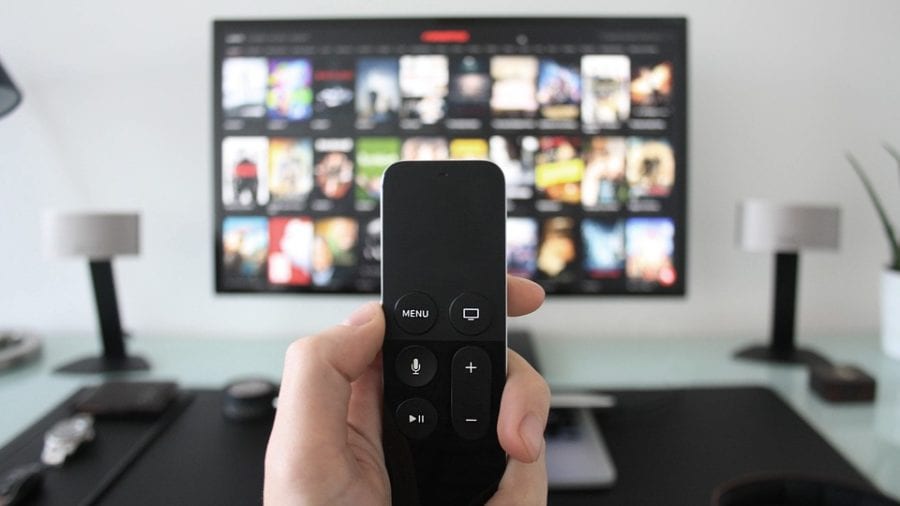 This is the main point proven in the report published on October 15, 2018 by Dr. Karen Nelson- Field, Professor of Innovation at the University of Adelaide and Executive Director at the Center for Amplified Intelligence. In a study conducted by ThinkTV and Professor Nielson-Field, 18,219 ads were shown to a group of 2,583 respondents over a 12 month period. The three factors measured in this study were viewer attention, screen coverage and brand control.  The test subjects were served advertisements on different platforms, including TV channels, Facebook and YouTube. The devices used to serve these ads included televisions, computers, tablets and mobile phones.

The study showed that advertisements shown on a television screen were viewed twice as active viewing as YouTube and 15 times more than ads shown on Facebook.  Active viewing is when the viewer is focused and engaged with the ad they are being shown.

“The more attention you give something, the more likely the message is to stick. You’re more likely to watch an ad on TV than you are to stop and watch a video as you’re scrolling through Facebook or searching on YouTube.”

At KOB Advertising, we have learned through our many years of experience that while TV advertising is still the best way to get your message out and remembered, adding in some type of Digital marketing is always suggested for maximum exposure. Facebook is by far the best platform for passive viewing with only 4% of users being active viewers. Passive viewers are people that may have their eyes on a screen where an ad is present, but they are not focused on the content.

When it comes to television advertising, TV is still the top dog! 100% screen coverage, the highest level of active viewing across different platforms and devices proves, that people who view an ad on TV are more likely to end up making a purchase.