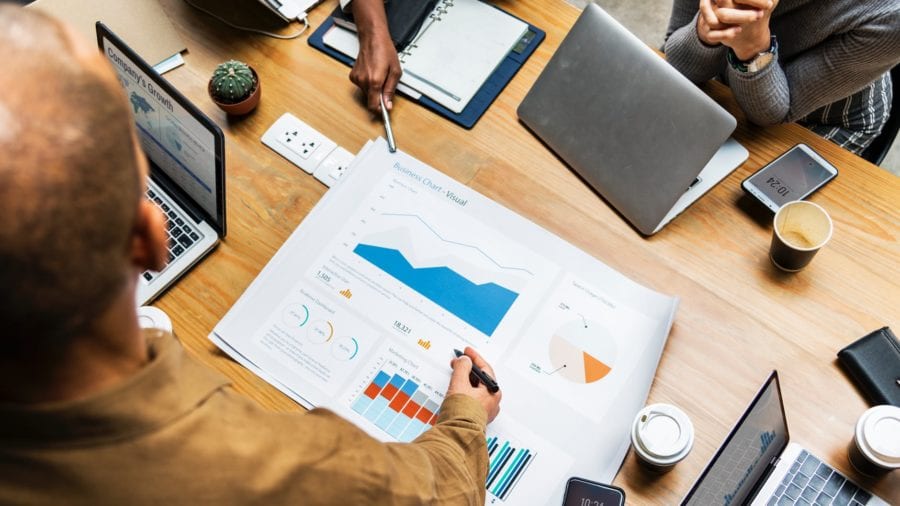 In the Video Advertising Bureau’s newly released report, they define Linear TV as “ad-supported cable or broadcast TV programming viewed live as it airs or time-shifted.” This includes services like Dish and Direct TV as well as TV watched through an antenna.

Over-the-Top (OTT) is defined as “premium long form video content that is streamed over the internet through an app or device onto a TV (or PC, Tablet or Smartphone) without requiring users to subscribe to a wired cable, telco or satellite service. OTT includes video that is streamed through apps like Netflix, Hulu and Sling TV.”

“Combining linear TV and ad-supported OTT inventory can deliver even stronger campaign results and increased business outcomes for marketers,” said VAB CEO Sean Cunningham. “Advertisers utilized over nine trillion premium TV ad impressions in the U.S. in 2018. Adding OTT to the media mix will extend the reach and engagement of the premium, brand-safe environment marketers are demanding in order to drive product and services sales growth.”

According to the VAB, when a campaign runs on both Linear TV and OTT, you will reach a wider range of demographics and targets and your message will be reinforced by utilizing both traditional television marketing and new, directly targeted OTT marketing.

Some of the most important takeaways from this report are listed below: